Tanzania is without doubt one of the most exciting countries in the world and offers some of the most romantic and tropical beaches in Africa - Zanzibar and Pemba. Zanzibar Stone Town was once home to Sultans and explorers and is the land of exotic spices, azure waters and white sandy beaches.

The country is divided into several clearly defined region with differing geographical features; the coastal plains, the Maasai steppe and miombo woodlands and high plateau in the Southern area. Savannah and bush cover half of the country. Volcanic highlands can be seen in the north east and south west. Tanzania shares the waters of the Great African Lakes Victoria, Tanganyika and Nyasa with its neighbours.

Tanzania is a friendly country, which once consisted of Tanganyika (the mainland) and the Zanzibar Isles (Pemba & Mafia). Since 1964 the two now make an harmonious unity. The country is rich in culture; a blend of African, Arabian, Indian and European influences. At least a quarter of its total area has been allocated to wildlife national parks and protected areas. Africa's biggest game reserve, the Serengeti and the volcanic crater at Ngorongoro offer the ultimate safari experience. The Kilimanjaro rises from the plains to a height of 5895m above sea level and is the highest free standing mountain in the world and Africa's highest peak. 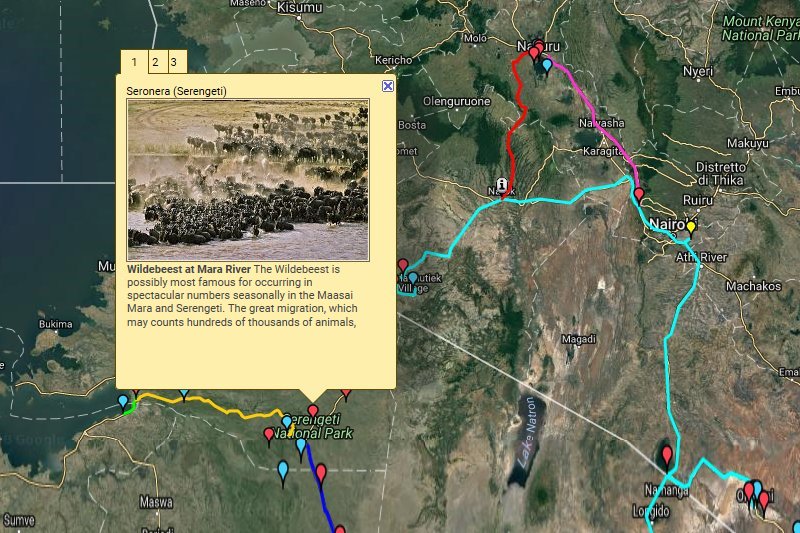 Best of Kenya and Tanzania Safari 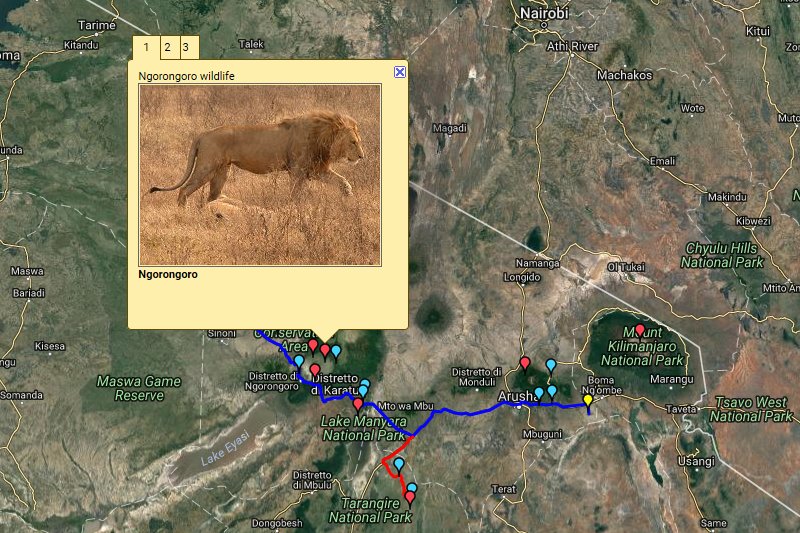 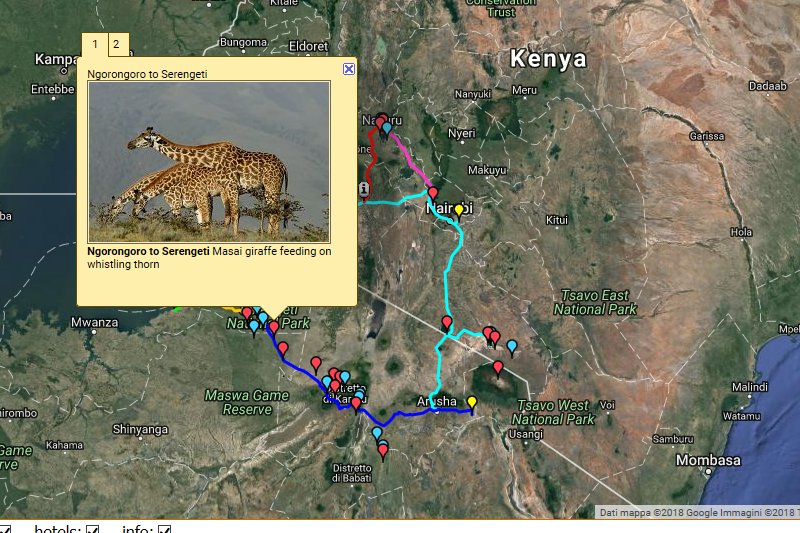 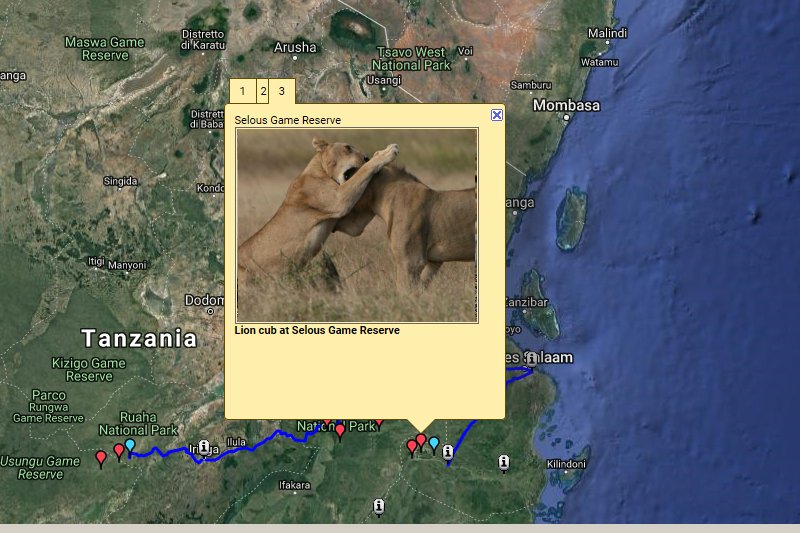