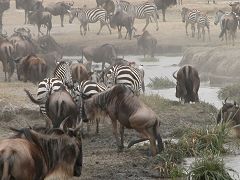 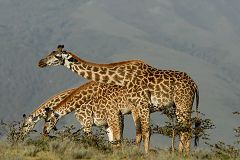 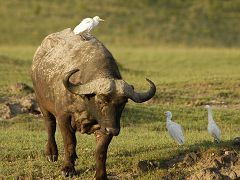 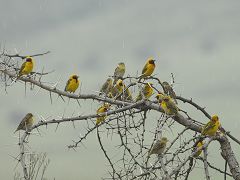 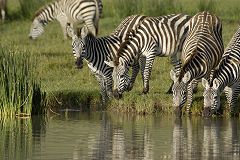 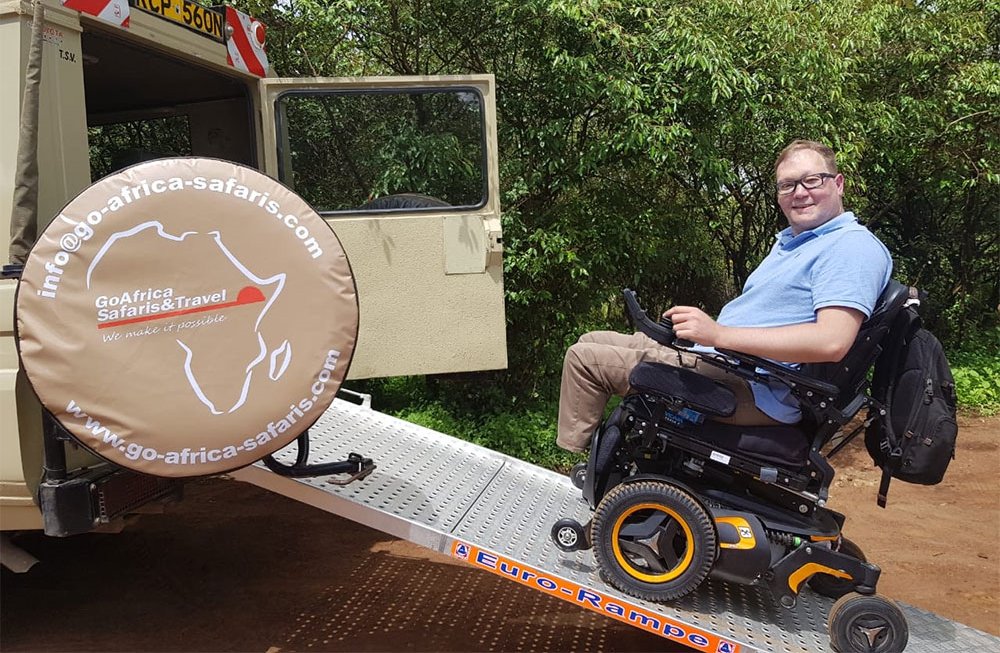 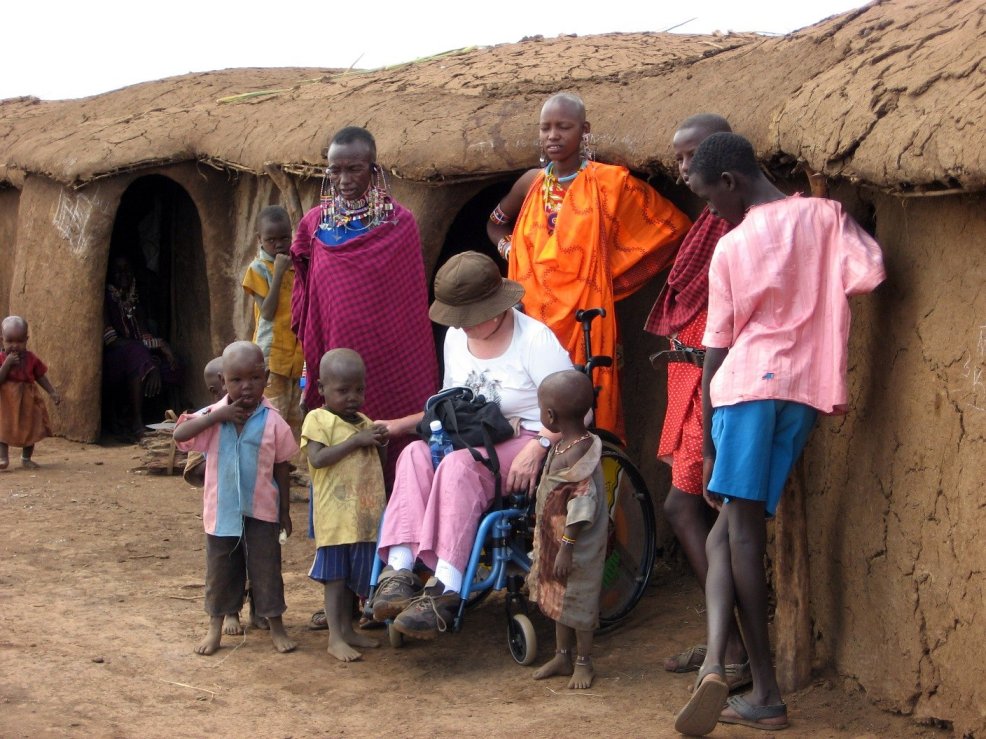 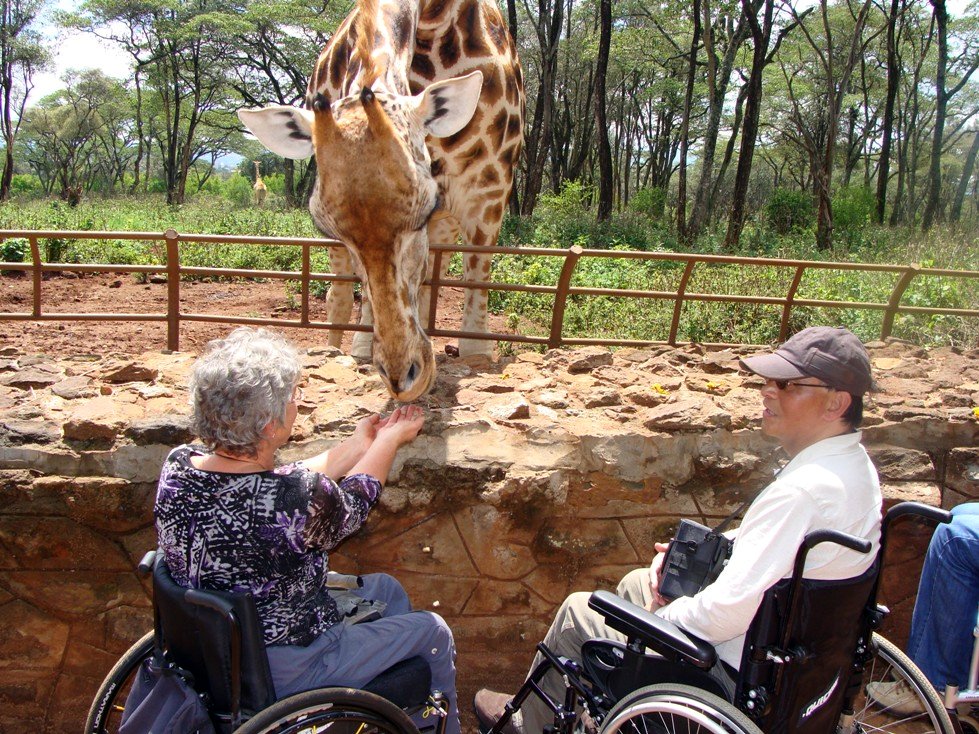 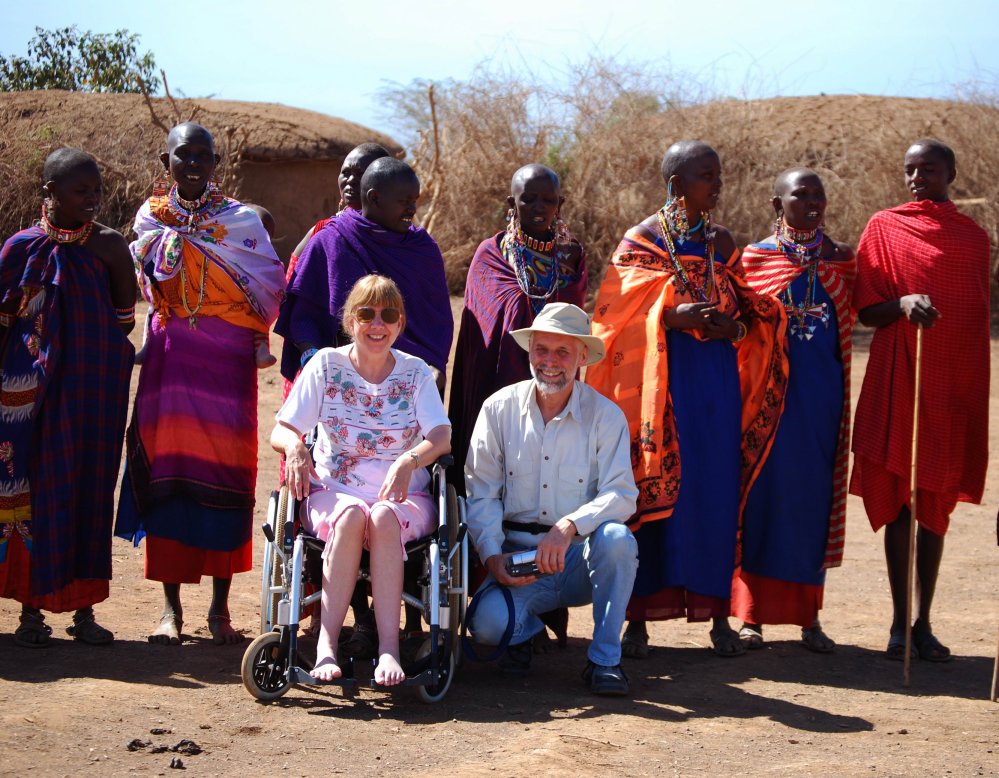 A 7-days safari through Lake Manyara, Serengeti and Ngorongoro

During Eyes on Serengeti Safari (t2) you will driven to explore these superb african spots:

Day 1 - Arusha to Lake Manyara
Your safari starts from Arusha. You will be picked up from your hotel or Kilimanjaro airport and drive to Lake Manyara. Lunch will be served at the camp followed by an afternoon game-drive at Lake Manyara National Park. You will then return for Dinner & Overnight at one of the camps/lodges at Lake Manyara

Day 2 - Lake Manyara to Serengeti
After breakfast departure from Lake Manyara you will drive to Serengeti National park. A packed lunch will be carried and game-drive enroute to the camp - afternoon game-drive - Dinner & Overnight at the Camp. Where exactly at the Serengeti depends on your travel season/month. In Jan/Feb, the best area would be the southern part called Ndutu, during the Migration in June/July the best area would be the western Corridor or northern part. Central Serengeti is always a great place as starting point for your game-drives in different directions. Stay in a basic camp to get the real safari experience or choose a bit more comfort in one of the luxury tented camps or lodges.

Day 3 & 4 - Serengeti
Spend two full days in the Serengeti with game-drives. This will gives a good chance to cover a large area and see a lot of wildlife. The Serengeti is named after Siringet, a Masai word for endless plains .The park is one of the world’s best know wildlife sanctuaries and symbolises the classic Africa safari. With more than 2 million wildebeest and a large number of Thomson gazelle and zebra , it has the greatest concentration of plains game in Africa. The area is so vast even at the height of the wildebeest migration, when over one million animals are moving, the Serengeti never seems crowded. The park lies between the shores of Lake Victoria to the west, Lake Eyasi in the South and the Great Rift Valley to the East. Return to the camp for a hot lunch or spend the day on game-drive with a packed lunch in the park . Dinner & Overnight Serengeti

Day 5 - Serengeti to Ngorongoro
After breakfast continue with safari to the Olduvai Gorge with packed lunch. The site is also known as “the Cradle of Mankind” it is a steep side ravine in the Great Rift Valley that stretches through East Africa. The Olduvai Gorge is one of the most important prehistoric sites in the world and has been instrumental in further understanding of early human evolution. Brief visit to the museum and the visitors centre before proceeding towards the Ngorongoro Crater rim. Dinner & Overnight at the Ngorongoro Crater Rim. The lodge is built high on the crater rim with amazing views over and into the crate- a truly breath taking natural wonder!

Day 6 - Ngorongoro Crater visit
After an early breakfast, descend into Ngorongoro crater for a game-drive with a packed lunch. The crater is the world’s largest unbroken volcanic caldera, 600 meters deep, about 20km across and 300sq kms in the area. The steep sides of the crater provide a natural enclosure for a very wide variety of wildlife and therefore great for game-viewing. Afternoon proceed to Karatu and check in at the lodge in the middle of a coffee plantation for Dinner & Overnight. A small and exclusive lodge facing the Oldeani Volcano was built to offer clients an original experience reminiscent of the atmosphere of the old days.

Day 7 - Ngorongoro to Arusha
After late breakfast, drive back to Arusha - either drop of at the Kilimanjaro airport or extension program.